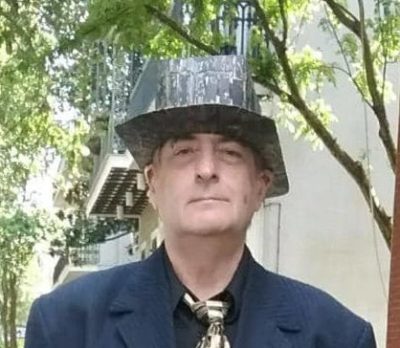 Scott Van Allsburg has been active in the City of Williamston for decades. He is a self-taught artist in photography, painting and sculpture. He has been actively involved in creating and displaying works of art since 1979. He founded the Williamston Arts League and has served on the Board of the Williamston Theater (one of less than 20 professional theaters in Michigan). Scott has been elected as a member to the Williamston City Council, served on the City’s Planning Commission and most recently was appointed to the Farmers Market Advisory Committee which evolved to the Sowing Growth Board of Directors. For the past several years, Scott has assisted his wife Kate in securing for each Sunday at the Market, volunteer performers, musicians and artists to entertain visitors. He has also created art specifically for display at the Market, including the mascot for the music and performance tent, The Spotted Goat. Scott has been a supporter of the Market since its inception.