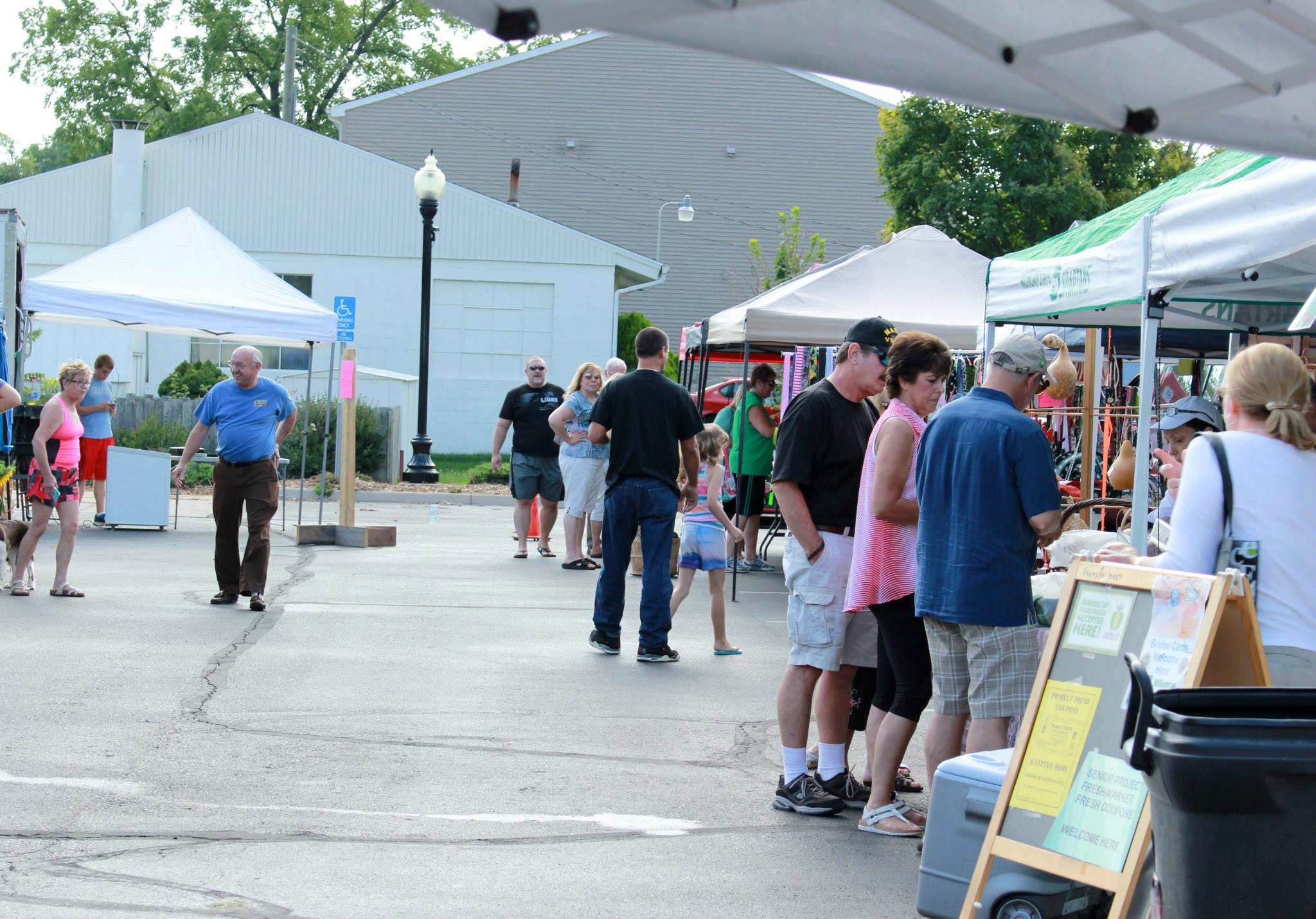 Asparagus has been used as a vegetable owing to its distinct flavor, and in medicine due to its diuretic properties and its purported function as an aphrodisiac. It is pictured as an offering on an Egyptian frieze dating to 3000 BC. In ancient times, it was also known in Syria and in the Iberian Peninsula. Greeks and Romans ate it fresh when in season and dried the vegetable for use in winter. Emperor Augustus coined the expression “faster than cooking asparagus” for quick action. (source: Wikipedia)

My grandmother grew asparagus along the ditch by the back creek (I pronounced it crick) behind her home in Howell. In April or when the spring began warming the ground, we would be sent back to see if there was asparagus for dinner. My cousin and I would go into the cow pasture, back to the “crick” and look through the short pasture grass to find the short new shoots of asparagus. The first cutting was always the sweetest and most tender. At least, that is what we thought because it was our first real taste of spring produce. I can remember Grandma doing a quick stir fry of asparagus tips and creaming them to serve over toast or biscuits.

2-3 cups of asparagus tips cut into 1” pieces
Brown or lightly sear in a skillet (cast iron is my choice)
Add 2 Tablespoons of butter
3 cups of milk.
Bring to a boil or at least to a scald point
Add juice from one lemon
½ teaspoon of pepper
Prepare cornstarch thickening (1 cup water and 3 tablespoons of cornstarch) and use this to thicken the Creamed Asparagus.
Keeping at a low simmer, add cornstarch mixture while stirring gently and continue to cook until thickened to a gravy consistency.
Serve generously over toast or biscuits.